A forum for a better future 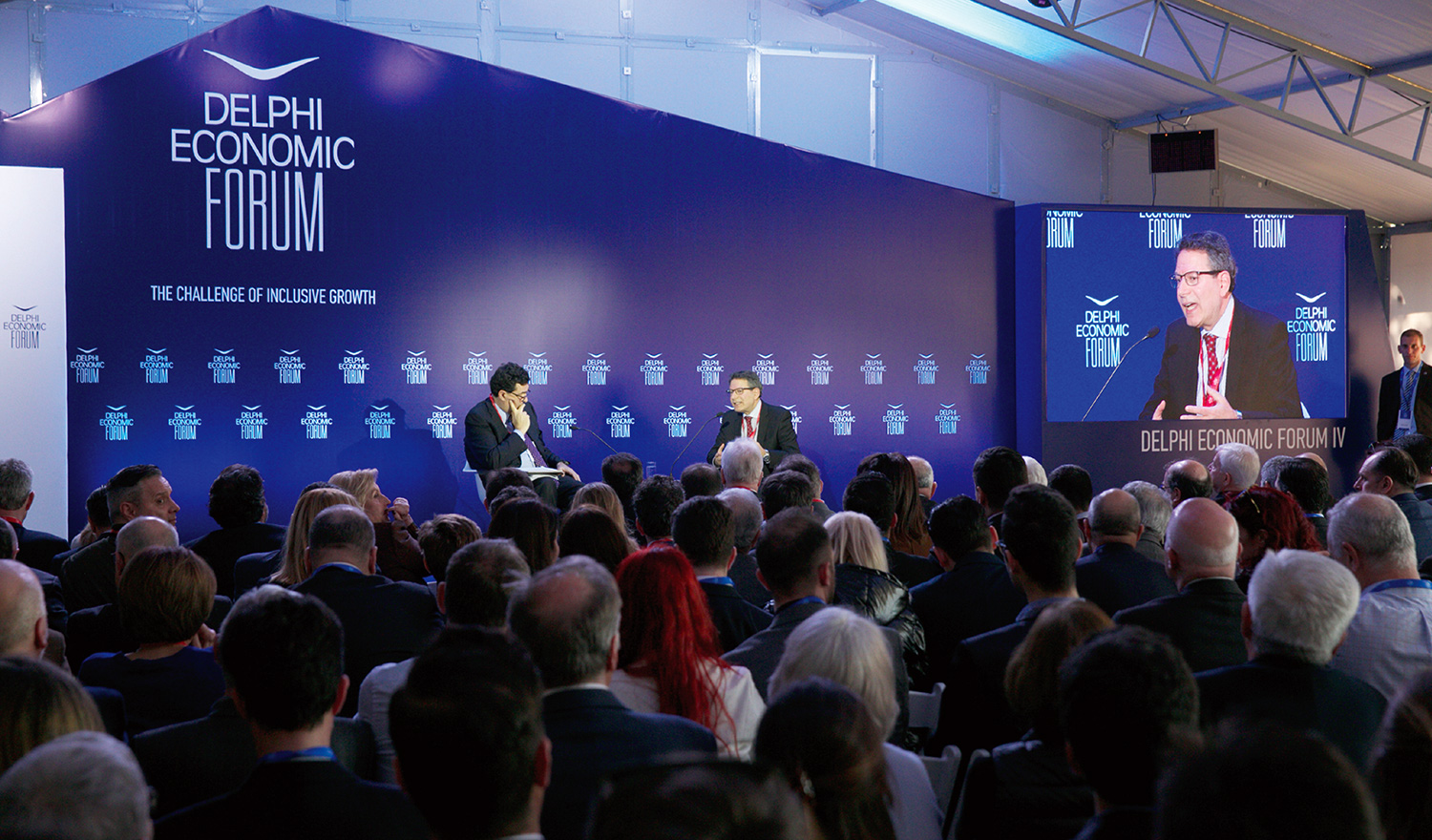 In ancient times, Delphi was home to Greece’s most authoritative oracle, who people from around the world would consult about important challenges facing them at that time. Today, the tradition of traveling to Delphi to consider vital issues continues in the form of the annual meetings of Delphi Economic Forum, a nonprofit, nonpartisan organization that was founded in Greece in 2016.

Every year, the organization assembles more than 3,500 attendees who engage with business, political, academic and other leading experts in an effort to address emerging challenges, influence national and regional agendas, and promote sustainable and socially responsible growth policies for South East Europe and the wider Eastern Mediterranean region.

As an indication of the forum’s importance, delegates for 2020 include Greek President Prokopios Pavlopoulos and Prime Minister Kyriakos Mitsotakis. The caliber of international participants also reflects Greece’s return to the world stage. At the 2019 event, geopolitical expert Robert D. Kaplan noted that Greece had not reached its potential in the 20th century and its governments had been disappointing but he had hope in the new generation. With the right reforms and given its geographical situation, there are no limits to what Greece can do, he said.