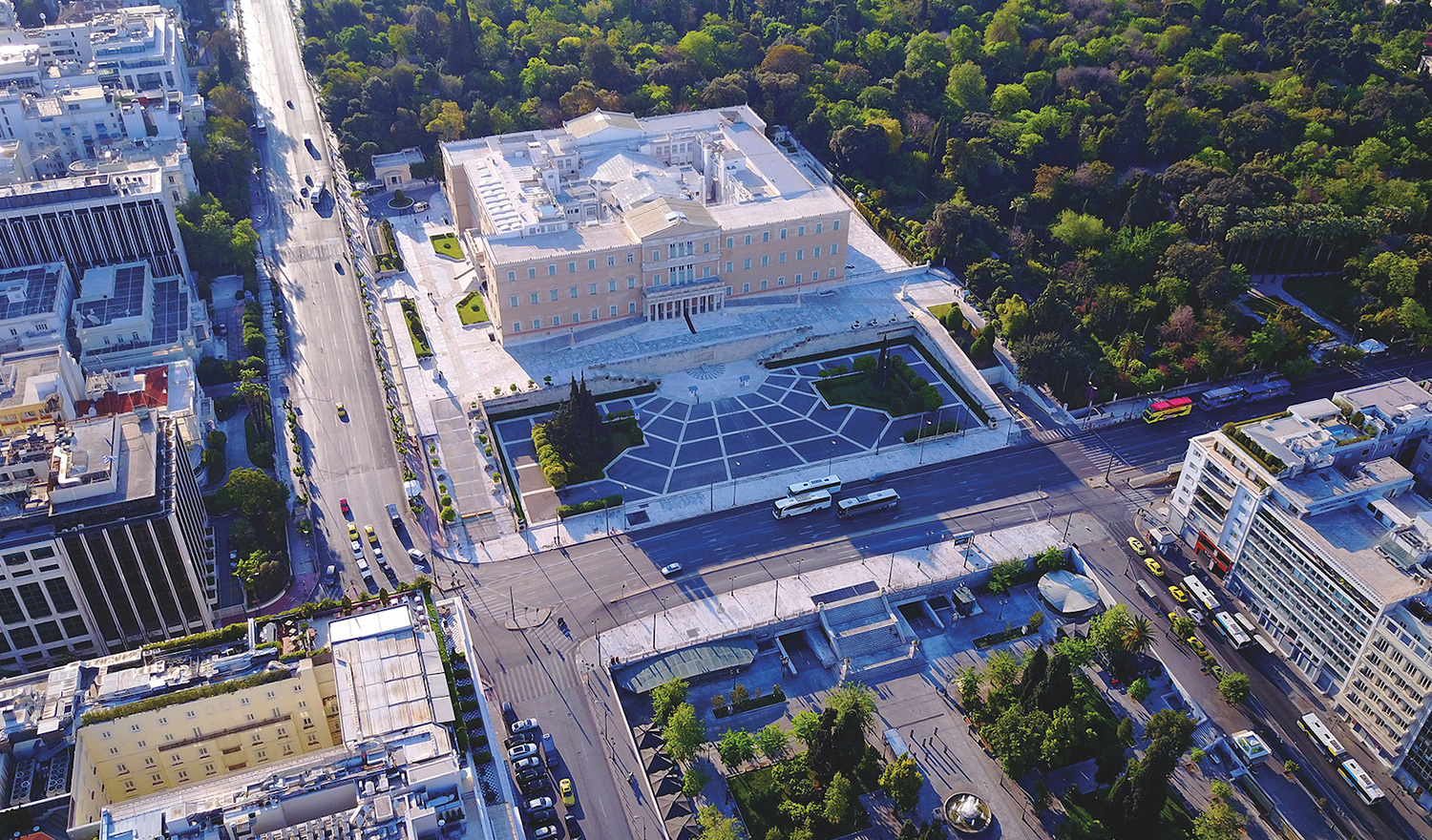 Posted at 15:50h in Uncategorized by admin 0 Comments
0 Likes

Prime Minister Kyriakos Mitsotakis has taken the bull by the horns and embraced reforms that are driving Greece toward a confident and optimistic future.

Since July 2019, when Greece elected a new business-focused government, the country has begun an economic transformation process that has already taken it from being the “black sheep of Europe,” as Prime Minister Kyriakos Mitsotakis puts it, to having the world’s best-performing stock market.

“We have ushered in a new period of growth and effective structural reforms,” Mitsotakis informed International Monetary Fund (IMF) Managing Director Kristalina Georgieva in Washington earlier this year. At that meeting, Georgieva confirmed that the IMF is closing its Athens office after tight supervision of the previous, left-wing government’s economic management.

This demonstrates the growing international confidence in the administration of Mitsotakis, a man who earned master’s degrees from both Stanford University and Harvard Business School, and worked for companies like Chase Investment Bank and McKinsey & Company, before entering politics. With his New Democracy party winning a clear majority, Mitsotakis’s government wasted no time in starting to implement his ambitious strategy that is delivering radical change: reforms that will bring growth and jobs, private-sector investments, tax and spending cuts, and a robust banking system free of non-performing loans.

So far, corporation tax has dropped from 28% to 24%, dividend tax from 10% to 5% and property tax has been reduced by 22%. The government has also lifted all capital controls, introduced a wide-ranging investment law to decrease red tape and established a National Transparency Authority to help prevent corruption. In addition, the administration has kick-started the country’s privatization program and unblocked large investment projects including Europe’s biggest urban redevelopment scheme, the €8-billion Hellinikon project in Athens. While speaking at an event in January that was organized by influential Washington-based think-tank the Atlantic Council, Mitsotakis declared: “For 2020, we will continue with this aggressive reform agenda,” adding that Greece was now “open for business.”

Catapulting investment into the economy: Having transformed into an outward-looking export-driven economy, Greece is now seeing record levels of foreign direct investment.

In 2018, inward foreign direct investment (FDI) represented about 2% of Greece’s GDP. However, to ensure the newly resurgent economy keeps growing sustainably, “Greece needs to increase the ratio of FDI inflows to 10-15% of GDP in the medium term,” according to Georgios Filiopoulos, CEO of the state’s investment and export promotion agency, Enterprise Greece. 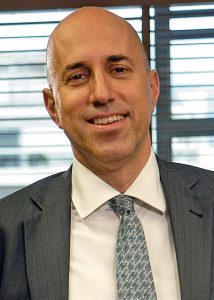 “Facilitating investment is top priority. Enterprise Greece is redoubling its efforts and taking an increasingly active role in coordinating the strategy for attracting and supporting investors, exporters and business partners,” he says. Those efforts are paying off, with the country drawing in a record amount of FDI in 2019.

“Greece is garnering investors’ attention because it has successfully entered a new era and offers many advantages, such as high-caliber human resources, excellent physical and digital infrastructure, an unbeatable location at the crossroads between three continents, a peerless tourism brand, a profusion of high-quality products and a vigorous startup ecosystem, as well as it being a beautiful place to live and work,” notes Filiopoulos.  Sectors with high potential include tourism, which needs about €5 billion in investment over the next five years to keep up with demand. “Our food and beverage sector is also transforming, with exports growing at double-digit rates,” he says.

Riccardo Lambiris, CEO of the Hellenic Republic Asset Development Fund, highlights numerous projects opening up in infrastructure as Greece builds a significant role as a regional transport, logistics and energy hub. “Greece is now also an important center for life sciences, pharmaceuticals, research and development, and, by the end of 2020, the high-tech industry could make up roughly 10% of our economy. Overall, there are many opportunities for savvy investors,” adds Filiopoulos.

Greece saw record demand for its first long-term government bond issuance in over 10 years in January. The €2.5-billion, 15-year offering attracted orders for €18.8 billion and will provide a return of 1.875%. It comes on the back of three successful bond issues in 2019 and a huge decrease in borrowing costs, with 10-year yields dropping from 3.89% to 1.14%. 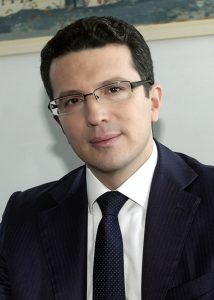 The implementation of this wide-ranging privatization program rests with HRADF. By the end of 2019, the fund had overseen privatizations worth about €9 billion. “The impact has been huge,” Lambiris states. As examples, he cites Fraport’s €1.23-billion investment in regional airports, which has transformed those facilities and, Pireaus Port, whose profitability and rankings have improved since its shares were sold to Cosco. Such successes increase acceptance in the program from citizens, he explains, but HRADF also works hard to get all stakeholders on board before a project starts. In addition, the fund facilitates investments by following clear and transparent processes quickly.

Unlike other European countries, the Greek state still owns a rich portfolio of assets and expects to raise €2.4 billion in 2020 alone. Upcoming privatizations include the Public Gas Corporation, which Lambiris says will be a landmark in the domestic energy sector:
“Regional ports also offer tremendous potential, we are working on concessions for marinas and have very big land plots for casinos, sport facilities and tourism infrastructure,” he adds. “With HRADF’s valuable experience in satisfying investors,” he is confident that these and many other privatizations will be successful.