A soft landing in sight for Greek banks 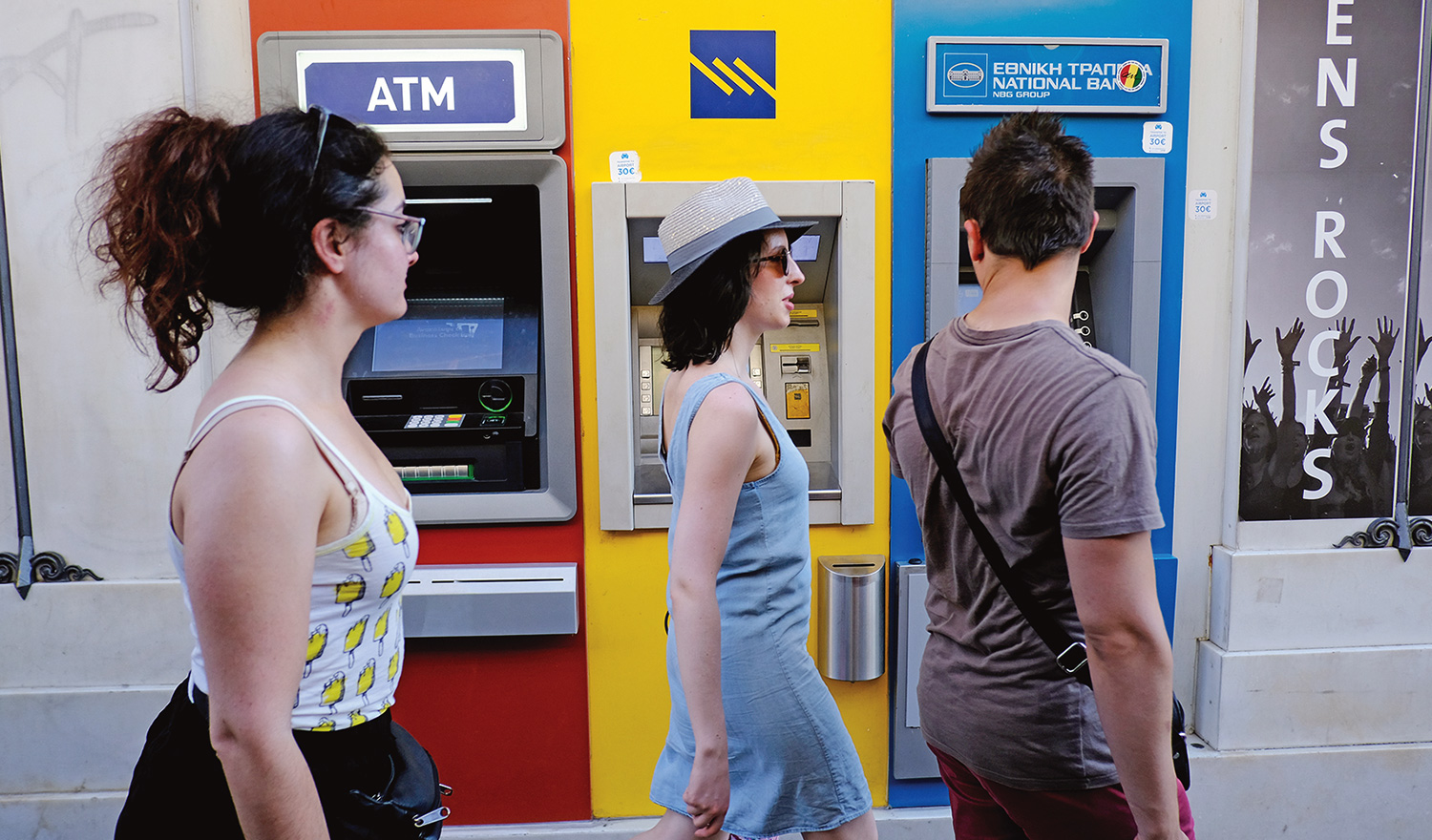 Jan 2020 A soft landing in sight for Greek banks

Greece’s macroeconomic climate has greatly improved and along with it the banking landscape. Investors are increasingly optimistic about the ability of the country’s four systemic banks to clean up non-performing loans — a crucial part of the whole recovery. 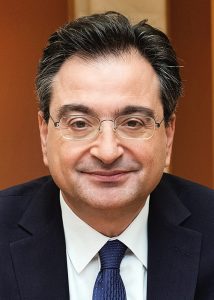 Hellenic banks are still carrying the burden of non-performing loans (NPLs) at figures much higher than the average for EU banks, yet vast gains have been made recently. According to the Bank of Greece, in June 2019, NPLs amounted to €75.4 billion, down by €31.9 billion from their peak in March 2016. A number of important reforms have been implemented over the years, aiming to provide banks with an array of tools for tackling the issue.

Attica Bank intends to become the first Greek bank with no NPLs from the past; only new production NPLs. “NPLs are a strong contributing factor to keeping the cost of capital high in Greece, and it is unreasonably so at the moment. Thus, we need to get rid of NPLs in order to reduce the cost of capital,” explains Costas S. Mitropoulos, chairman of the board at Attica Bank.
Indeed, Greek banks are gradually shedding them from their balance sheets by securitizing large deals. To accelerate the shift, the country has proposed an asset protection program, dubbed Project Hercules, which plans to provide as much as €9 billion in state guarantees to help banks offload up to €30 billion of sour loans weighing on their balance sheets.
“The new asset protection scheme could be helpful,” Mitropoulos says. “It will support the system in reducing NPLs even faster.” Attica Bank securitized its first lot in 2017, second lot in 2018 and the remaining €700 million are scheduled to be securitized in 2020. 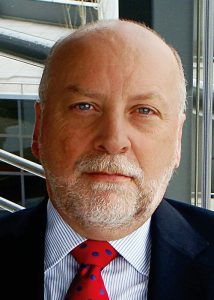 Costas S. Mitropoulos, Chairman of the Board, Attica Bank

Eurobank initiated the trend, CEO Fokion Karavias declares: “We are only a few technical steps away from our objective of reaching a non-performing exposures ratio below 16% by the end of the first quarter of 2020 and moving into single digits by the end of 2021. Just a couple of years ago, our NPE ratio was in the mid-forties.” However, Karavias urges caution over laying too much blame on NPLs: “There is a perception in the market that Greek banks are not financing the economy adequately because of the high stock of NPLs. This is more of a myth than a reality. The balance of performing loans that is the right metric to follow has increased in 2019, especially in business lending.”

Having lost a decade of investments, small- and medium-sized enterprises (SMEs) are technologically behind the competition and due to the high cost of capital they are unable to catch up. According to Mitropoulos, “SMEs’ stagnation is the real obstacle to a fast-growing economy.”  However, for Pavlos Mylonas, CEO of the National Bank of Greece, the central cog in a healthy economy is not the number of startups, but the number of startups that go to the next stage. “That’s where we can help as banks; getting the firms from the startup stage to the more mature one, with more critical mass,” he says. “Our new government is very investor friendly and attracting investments has so far been the missing piece in our country’s growth story,” adds Mylonas.