Greece – moving in the right direction 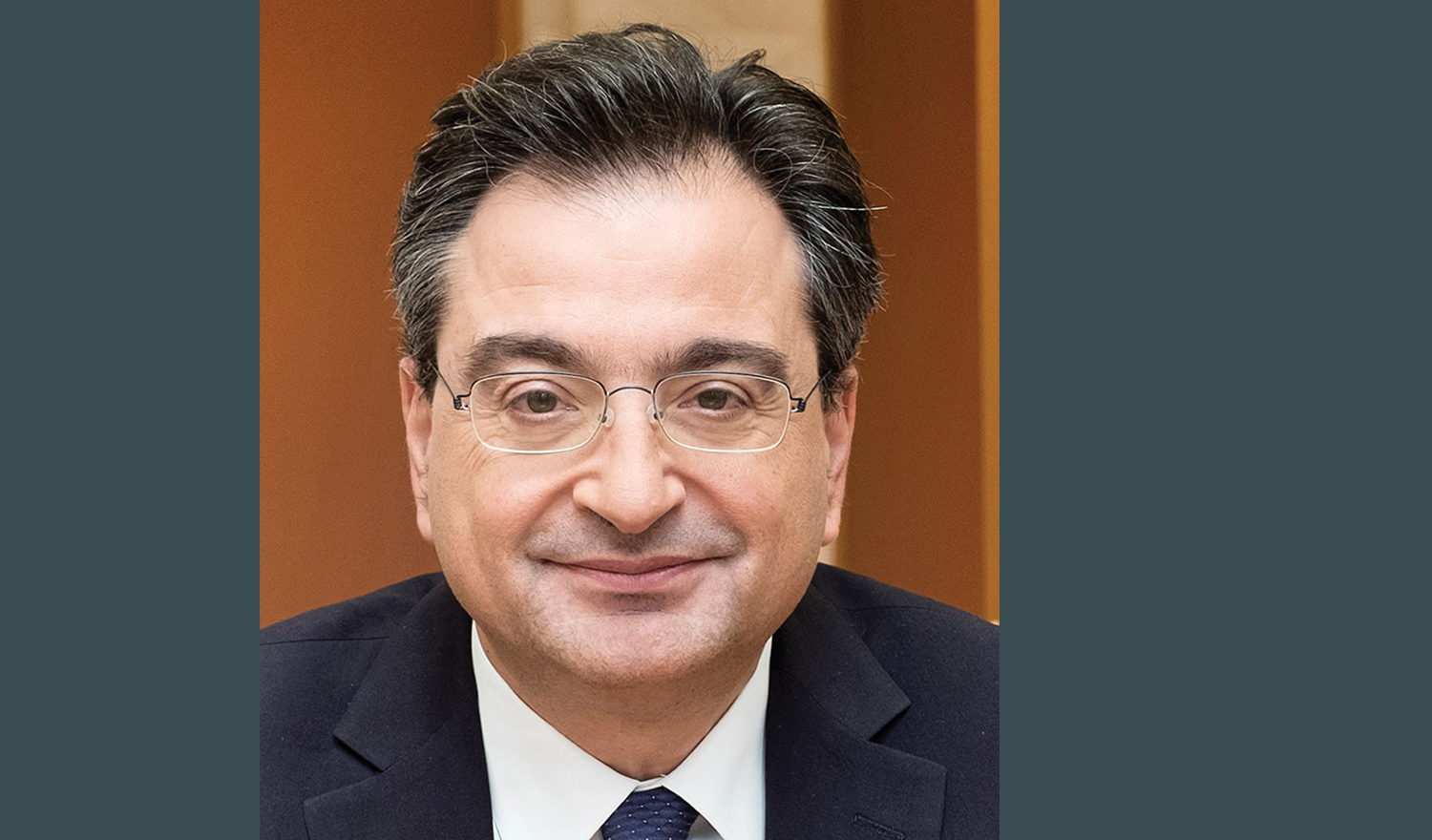 “Greece is definitely moving in the right direction. There is a positive political and macroeconomic backdrop. The new government has a four-year term without disruption and has achieved near-unanimous approval for the first woman President of the Republic. There is political stability, which allows the government to execute its pro-growth plan.”

“The economic sentiment indicator is at a 12-year high. The yields of Greek government bonds are at historic lows, below 1.5 percent.”

“Capital controls, which were put in place in 2015, were fully lifted. Deposits are coming back into the system at a steady rate. We are also seeing real estate prices, which declined about 40%during the crisis, rebound, both for commercial and residential real estate.”

“Banking is the sector that has gone through the most transformations during the crisis. We had a major consolidation: from about 15 banks we ended up with the four systemic banks that control more than 90%of the market, plus a number of smaller banks.”

“Greek banks, in terms of governance, are at levels very close to the best international practices. The boards have significant international participation, from people with experience and expertise. This is one of the big gains we got from the crisis.”

“Greek banks have submitted very detailed plans on how to reduce NPEs. Eurobank was a pioneer in this direction. We are only a few technical steps away from our objective to reach an NPE ratio below 16 percent at the end of the first quarter of 2020 and move into single digits by the end of 2021. It was only a couple of years ago that our NPE ratio was in the mid-forties. This is a quite impressive progress. We were the first big bank to securitize NPE portfolios, we are opting-in first for the Hercules Greek Asset Protection Scheme and overall our plan has set a precedent on which our peers are now following suit.”

“There is a perception in the market that Greek banks, because of the high stock of NPLs, are not financing the economy adequately. This is more of a myth than a reality. The balance of performing loans which is the right metric to follow has increased in 2019, especially in business lending.”

“We are providing all of the necessary funding to healthy businesses thus helping the economy to grow. This is a business target for Eurobank but it is also my personal commitment to the bank and to the communities we serve.”

“These are some headline projects that, if they move forward successfully, will be able to attract more investor interest and act as Ambassadors, to demonstrate that Greece is a prime destination for international investment. Hellinikon stands out among them and we are proud for having played a key role in its financing.”

“Eurobank is the first bank in terms of market cap, at more than €3 billion. This is an indicator of how Eurobank performs across the board with consistent profitability since 2016, with a solid proactivity policy in terms of NPEs and a strong footprint, not only in Greece but also in a number of countries in the region. In 2020, we are targeting a recurring return of equity close to 10%.”

“Banking has become a very disruptive industry and we have to be open to new trends and new ideas, so that we can keep pace with what is happening globally.”

“We were the first bank to do electronic auctions for non-performing loans. At the time, this was controversial, but it caught on. It works well because it supports transparency in the market.”

“Digital is the main theme on banking innovation, but ecosystems is another big trend that will gain momentum moving forward. We are in a global environment where nobody can do everything by themselves. The most successful organizations will be those that will be able to join these ecosystems.”

“Greece has gone through a very painful period, but it was a period of great reforms that other European countries still have ahead of them. Greece has put its public finances in order. The country not only runs balanced budgets but also a primary deficit that is bigger than it should be. Greek debt, although in terms of nominal values it is still at a high level, has been restructured and reprofiled very successfully and it is not one of the major issues that Greece needs to address in the next five to ten years.”

“Greece has one of the best profiles in terms of public debt, compared to any other European country. The country is looking toward growth through investment. It is our responsibility as a Greek bank to make sure that international investors find in Greece a welcoming investment destination, one that is friendly, politically and in every other way.”