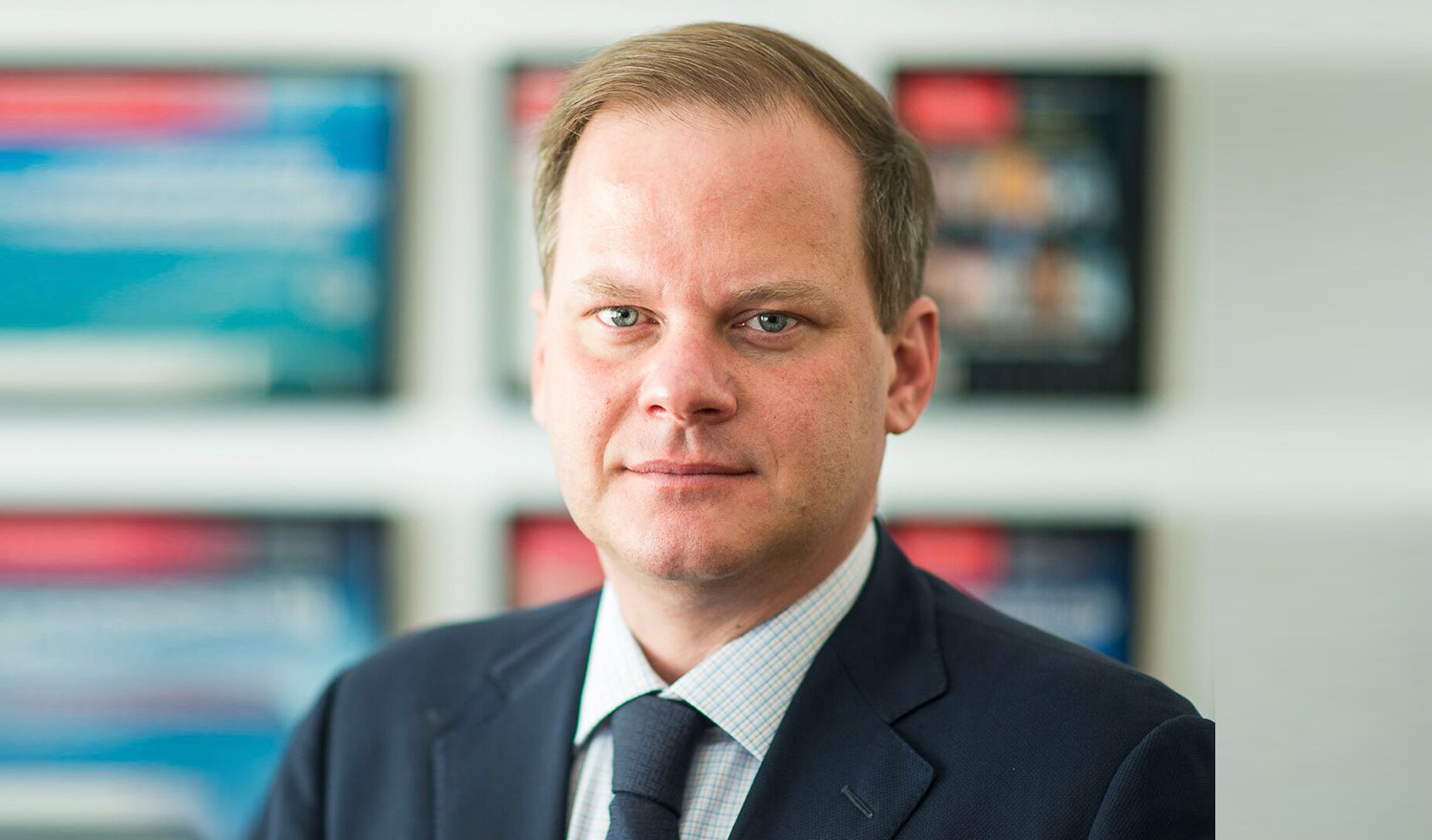 Prisma Reports: Infrastructure development projects have been somehow lagging behind during the crisis years. How is the new Government working to stimulate the sector and investments in the sector Where are the backlogs?

Kostas Karamanlis: The New Democracy Party, even before its election, in July 2019, had already put in place a specific plan in order to stimulate the Greek economy, and , in particular, the country’s infrastructure. The biggest backlog we are facing is that there was no central planning and no  National Plan for Infrastructure Development. We need a unified National Plan and that is our main focus: this Plan is implemented faster and better in cooperation with the private sector: in Greece it only accounts for 10-15% of the country’s infrastructure projects, whereas in Britain for example private sector participation reaches almost 60%. Hence, in the coming months, we plan to propose a very specific set of amendments in parliament in order to facilitate those major changes that are necessary in order to facilitate big public projects: just to give you an example, the average needed time to complete a significant infrastructure project in Europe is around 45 months, while in Greece it is more than double. Serious amendments have to be undertaken. Bureaucracy has long been a major obstacle in foreign investment and our major challenge at this moment is poor planning: other countries invest in planning, they diversify the sources of funding and renew the mechanisms for production, monitoring and operation of infrastructures, ensuring a wider role for the private sector.

Kostas Karamanlis: There are several projects in the pipeline, which are very important :

-in the framework of a secure and interconnected highway network across the country: the North Crete Road (VOAK) + Egnatia road in northern Greece, or the Patra-Pyrgos highway in the Peloponnese.

-a fast, reliable and competitive rail.

-the subway in Athens + Thessaloniki: build sustainable mobility for every day life.

More specifically, we have  to upgrade our railroad systems connecting ports to industrial hubs. This is very crucial because Greece can play a significant role as a logistics centre in Southern Europe. Piraeus is mainly a transhipment port with huge potential and the Thessaloniki port can be a getaway port for the Balkans in south-eastern Europe.

Kostas Karamanlis:One of our  biggest assets is the Athens International Airport: we are sure that this is going to be a major privatization success and one of the first privatization projects that will really boost Greece’s confidence and image abroad.  There are  more than 10 bidders as we speak.  This will demonstrate that Greece is turning the page and that privatization and concessions projects – especially major infrastructure projects like airports, ports and big highways – are ready to be privatized.

Another important project is the Egnatia highway, connecting the east of Greece near the Ionian sea, all the way to the Greek-Turkish border. This was a major project that was constructed in the 90s and completed in the early 2000s. At this point, we have decided to move on with the concession and  we believe that by May or June, the Hellenic Republic Asset Development Fund (HRADF), the entity responsible for privatization schemes, will be ready to open up the process.

And of course the Hellikon project which constitutes the largest urban regeneration project in Europe, designed to add significant new investments and uses in the areas of tourism, culture, entrepreneurship, innovation and in the environment. Thus, it is expected to have a positive effect not only on the region of Attica but on the entire country as well.

The investment amounts to € 8 bn., and is expected to create 10,000 permanent jobs during the construction period and 75,000 jobs  during its maturity. Moreover, the project is expected to substantially contribute to the repositioning of Athens as one of the major world class tourist destinations as it will provide a significant number of new units as well as thematic tourism venues, expected to attract at least 1 million new tourists. The Hellinikon Project investment is expected to contribute to the country’s GDP by 2.4% until the development’s completion date, while contributing a total of over € 14 bn. in taxes to the Greek State over the same timeframe.

Prisma Reports: In order to succeed with its economic program and sustain the economic growth momentum, the government is betting on an 11% increase in investment, both foreign and domestic. Which particular areas or projects in the field of transports and logistics could be of interest for American investors? What is your strategy to attract foreign investors on these projects in particular?

Kostas Karamanlis: The New Democracy government has made the facilitation of foreign investment in Greece its top priority. I am very confident that Greece will be able to attract the foreign investment it needs to spur growth and support economic recovery in the country. Americans investors, in particular, have shown great interest in the Alexandroupolis port project in northern Greece: we want to connect the ports of Thessaloniki, Kavala and Alexandroupolis, so that the 3 major ports in the north are connected to logistic centers, industrial hubs, and a modern rail. We are already in discussions with a number of potential investors and we are thinking of unique ideas and methods like unsolicited proposals, to speed up the process.

Prisma Reports: According to New Democracy’s program, the restart in the construction sector will take place with the implementation of investments worth 12 billion euros, aimed at creating 43,000 jobs. How would you evaluate the economic impact and split over of these projects for the country?

Kostas Karamanlis: As a number of studies have shown, infrastructure projects have an added value  effect when it comes to economic growth. The economic multiplier related to public works and infrastructure projects is around 1.8%. The whole idea here is to create a growth story to start repaying and reducing our huge public debt. We think that 2020 is going to be a year of preparation and planning and 2021, private and public infrastructure construction projects will start, which will constitute a huge boost in the Greek economy.

Prisma Reports: To conclude this interview, if you had an assembly of readers and investors in the room, what would be your final and direct message to them?

Kostas Karamanlis: During the first semester of its mandate, our government has shown  the necessary determination, perseverance and willingness to restore and promote Greece’s image and position in the world, both geopolitically and financially. In his recent visit to the US, Prime Minister Mitsotakis has mentioned that Greece will be a hub for investors in the region because at this stage, we have the political stability that other countries in the region are lacking and I think that the economic growth prospects of Greece are on the right track. So, my message to all your readers and investors would be: this is the right time to invest in Greece! After a 10 year long crisis, we have the right plan to become the next “success story” of the Eurozone.