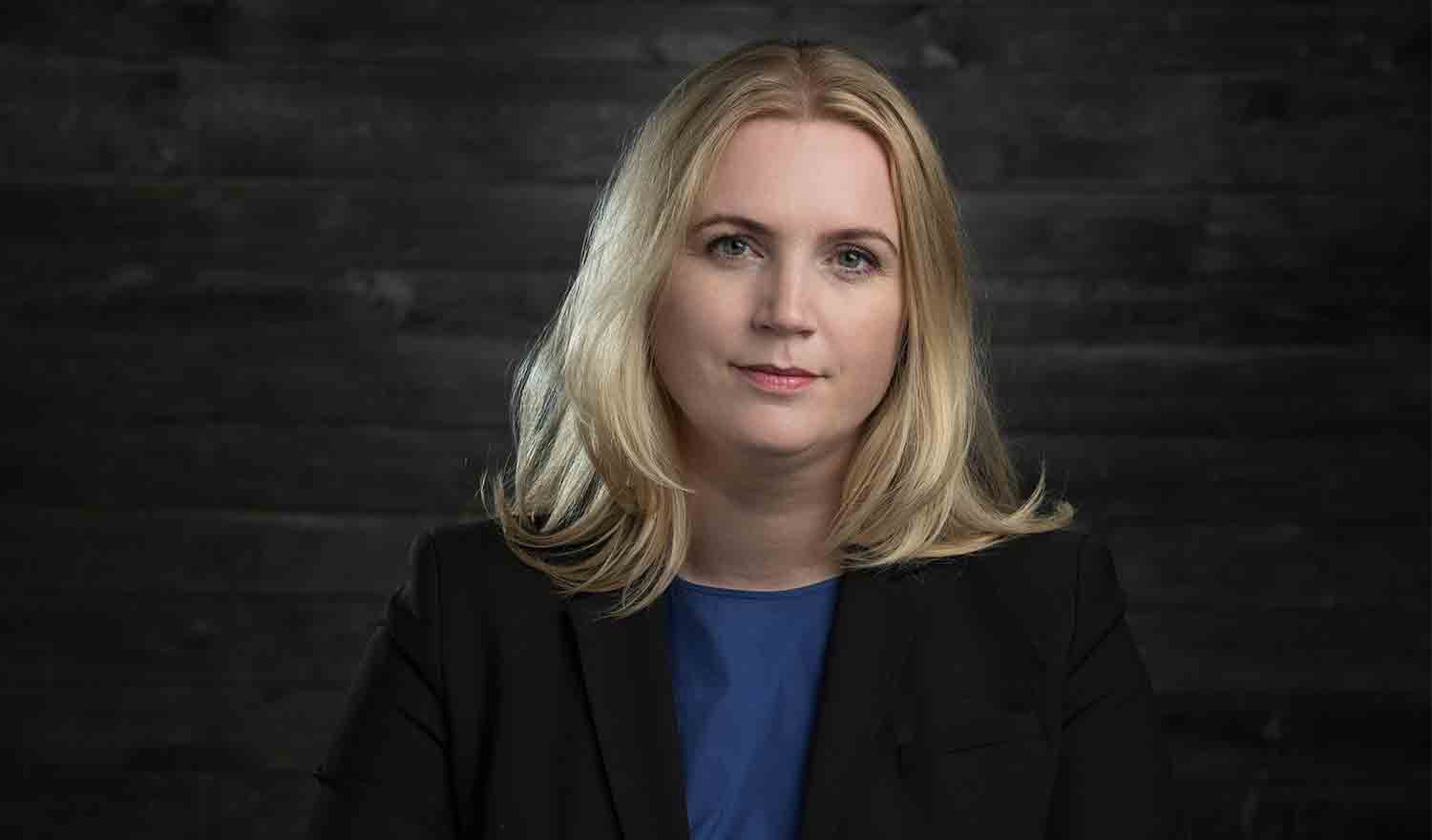 Posted at 11:42h in interview by Author One 0 Comments
0 Likes

Prisma Reports (PR): Carbfix has received a lot of international attention due to its innovative approach in capturing CO² from emissions and turning it into stone. How do you achieve this innovative process and what does this approach mean for the fight to reduce global carbon emissions?

Dr. Edda Sif Pind Aradóttir (EA): Our technology allows us to imitate and accelerate a natural process. Rocks provide the largest carbon reservoir on earth, we are just not so much aware of it.
Our technology takes CO² from emissions and dissolves it in water, effectively making carbonated water. The water is then injected into specific rock formations that react with the CO² and transform it into stone. We have tested and applied this for over a decade now and can turn CO² into stone in less than two years. The scientific background is firm, with more than 100 published papers.
Now the technology is ready for dramatic upscaling throughout the world. The rock formations that we inject into are typically made out of basalt, but also other similar rock formations.
Basalt is one of the most common rock types on Earth, so the global potential for using these geologic formations in fighting climate change is massive. In fact, the storage capacity is greater than the burning of all fossil fuels on Earth.
Due to the simplicity of the technology we only require electricity and water. What is also a plus is we can scale it rather flexibly, since we are typically injecting CO² into shallower formations.
The process is low-cost, as low as $10/tonne of CO², with low up-front capital costs. It is also a permanent removal, one that will remain stable for thousands of years, with no long-term monitoring needed.

PR: You have numerous projects underway, as well as plans to take your process offshore. What are your major projects and where do they stand today in terms of progress?

EA: Our flagship project is at the Hellisheiði Geothermal Power Plant, the largest in Iceland and one of the biggest in the world. It is operated by our sister company, ON-Power.
In 2020, we signed an agreement with Climeworks, a Swiss company that captures CO² from the atmosphere, for a plant to capture and store CO². It will be built in the Hellisheiði Geopark and will significantly scale-up carbon removal and storage, permanently removing 4,000 tonnes/year of CO² from the air.
We are also in collaboration with research institutions across Europe and will be starting pilot injections into field sites in Germany and Turkey in 2021.
Beyond that, we are open for business and in dialogue with numerous businesses across the world which are thinking about reducing their emissions. Many companies are starting to align their sustainability goals with their country’s climate goals.
This has generated a positive result for us in the long run. We are also working on creating hubs for our technology across Iceland to test all different aspects to see which process or tools are the best to further improve our operations. That is where we will define the blueprint to eventually roll out hubs globally.

PR: Iceland is considered a leader in both innovation and sustainability. What are Iceland’s competitive advantages in terms of the capture and storage of CO²?

EA: The most important factor Iceland can offer is our bedrock, as Iceland is more or less fully made of basalt, which is the ideal rock for storing CO².
We can be a leader in demonstrating how our technology can be brought to scale, not just in Iceland, but through the establishment of hubs and then linking different hubs and capture sites in Europe through a distribution of transport networks.