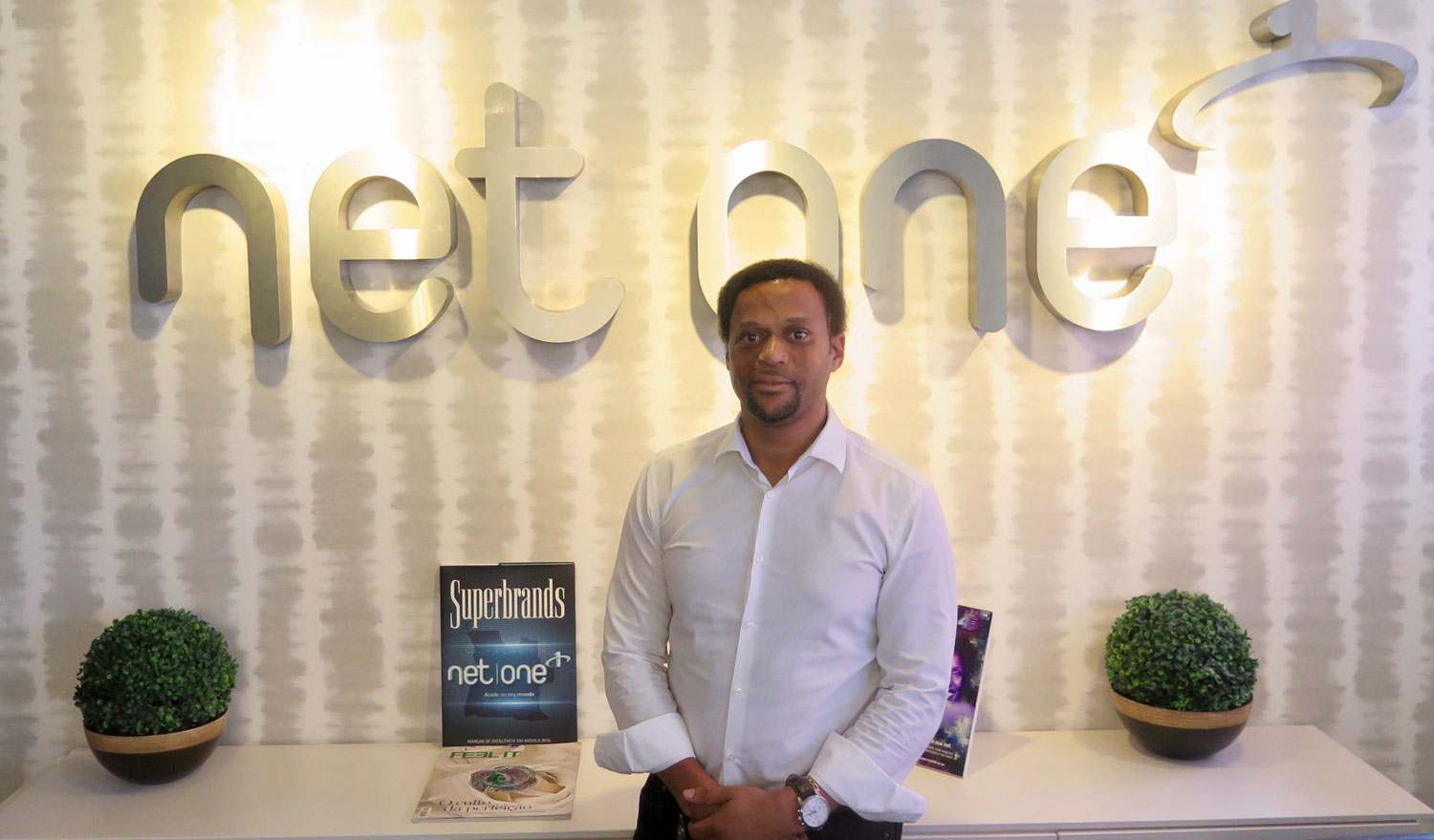 Posted at 10:13h in interview by admin 0 Comments
0 Likes

Prisma Reports (PR): As the ICT Minister of Colombia told us, “An informed citizen is a productive citizen”. What impact are you seeing in the population by having easier access to ICT?

Angelo Gama (AG): This is an important factor to talk about. Technology allows for people to be educated and informed without sitting in a classroom. The internet allows the space for applications to be created in seconds, and if useful enough for a market that can then be worth millions in a matter of months. ICT makes this world easier, and Africa should embrace it in order to develop. As an example, we have India, where there are few resources, but the government invested heavily in computer science and the result was many multinationals having their call centers in India (80’s) due to the high quality of human resources and less costs. We need to digitalize and automate our processes in order to get an optimized service, as defended by Angola’s president and the president of SONANGOL.

(AG): Net One is an ISP company. We provide wireless internet with portability, internet is a commodity here because people expect to pay a monthly fixed rate. The quality of the service offered is not a factor of the fidelity for costumers anymore, fidelity comes from the services we add on top of the Internet such as Skype, WhatsApp and so on. We at Net One also develop software and we are now creating a web portal for Angola just like Yahoo. We need to create software in order to digitalize all the services made by hand in some major companies in Angola. We have started to work with SONANGOL and we plan to work with other companies in the near future. There is a lot to be done here, many websites are not registered, and we must work tirelessly to change that. Eliminating the human factor in certain aspects will increase efficiency and ward off any possible opportunities for corruption to arise. We at Net One have a software center where applications can be developed. We also made a start-up competition where the 3 best ones were selected, and the creators received a monetary value and also had access to our center. The young in Angola need to acknowledge that there is a market for application creation and that it will also help to develop the country.

(PR): We know you are working with the government to contribute in the ease of doing business in the country. What are your latest efforts in this direction?

(AG): We are now working with some ministries to automate administrative processes because, as it stands, what makes it difficult to invest in Angola is the need to process many documents manually and in person. Again, by eliminating the human factor, that has only resulted in hindrances in the past, we can pave the way for a more robust and transparent means of opening a business or acquiring planning permission as two examples. Angolan and foreign investors alike should be able to open a business and have access to trade within our borders without having to leave their homes, as is common in many other developed nations, thus creating an alluring market to do business in for foreign investors.

(PR): What other projects do you have in the pipeline?

(AG): We are complementing our business of communication with IT. We are investing in production of contents, web applications, mobile applications and so on. A major problem in Africa is the lack of African written software that is specialized to the specific needs of its people and there is also the fact that African countries are having to pay vast sums of license fees to foreign software developers for their use. Having an ERP system that has been developed here will slash the overheads and streamline the process of many businesses. Homemade solutions are the future and of huge benefit to us, keeping our intellectual property within our borders is also of our best interest.

(PR): Rwanda is now a role model for the continent and is becoming the ICT hub in East Africa. Is Rwanda’s model one to be replicated in Angola?

(AG): Yes, we need to emulate the processes of whoever is doing well. In Rwanda ICT is seen in a very serious light. The Rwandan President and the Minister of ICT are present at almost every major conference, in Africa and outside of the continent, extracting the best practices from leaders in each aspect of ICT. Our government has shown an interest in cooperating with Rwanda, strengthening ties to share best practices and information alike. Initiatives are needed to come from the government to invigorate the young to not only be curious about ICT, but to also be much more entrepreneurial minded and see that there are prospects to build a future with ICT. Education should be steered towards the direction in which the government sees that there is a potential added value to be associated with the economy.

(PR): What message would you like to convey to our American readership about the opportunities to be found in Angola?

(AG): Angola is a young country and is a country of big opportunities. It is a country of the future where many things are to be done. Therefore, I invite private American investors to come and invest.

(PR): In which areas do you think there could be closer relationships?

(AG): In what they do better, in our context we of course are talking about Silicon Valley. I would also like to mention education; institutions like MIT, who’s students have been endowed with countless Nobel prizes, should be emulated here so that our university executives know exactly how to lead a school or university that is geared towards investigation and innovation. Facebook and Google were created in universities, this air of innovation is a main contributor to the problem solving of each nation, as soon as we are able to reduce the amount of young people struggling to get access to the essentials of education, as soon as we will see things starting to change. Its is best to start with investing right at the bottom with education at the foundation, alongside the investment in roads, infrastructure and new industries, because the future human resources will need to be able and ready to maintain and improve on what has been built now. Having the ability to create a system in which our students have the possibility to travel to the US and learn at their institutions under a educational program and come back to not only share what they have learnt but to apply it hands on will accelerate and build upon the spirit of innovation that we should be trying to cultivate here in Angola.

(PR): Africa is becoming an increasingly attractive destination for foreign investment, both for advanced and emerging economies and, as Barack Obama stated, Africa is the continent with the greatest potential. What has influenced these changes and is making Africa more attractive these days?

(AG): One of the most important factors are the old regimes and the new governments, new leaders are opening the gates for everyone. Another factor is natural resources and lack of education, which is reflected in the lack of capability to develop the continent. This is the main factor that creates many opportunities here in Africa. However, the costs of extraction here are really high and sometimes it is preferable to go abroad. In spite of that, for example in Rwanda, President Kagame is putting lots of efforts in developing the economy and it is seen abroad as a good opportunity to invest there, this also due to the country’s stability, which tells the investors that they will get their returns from their investments.

(PR): Steve Jobs once said that innovation is what distinguishes a leader from its followers. What is your leadership philosophy?

(AG): This is our meeting room, as you can see there aren’t any distinguished seating fixed for certain people and here there is only one rule, that if have sat down within a meeting you must give your opinion. My style of leadership is based upon the participation of the people around me to collectively contribute to each goal or objective. The second aspect of my leadership style is based upon everybody assuming responsibility for what they have done or haven’t done, delegation or sending decisions to your superior shouldn’t be part of our day-to-day. Having this participative method of leadership ensures that no one’s voice goes left unheard, thus empowering our teams towards success.