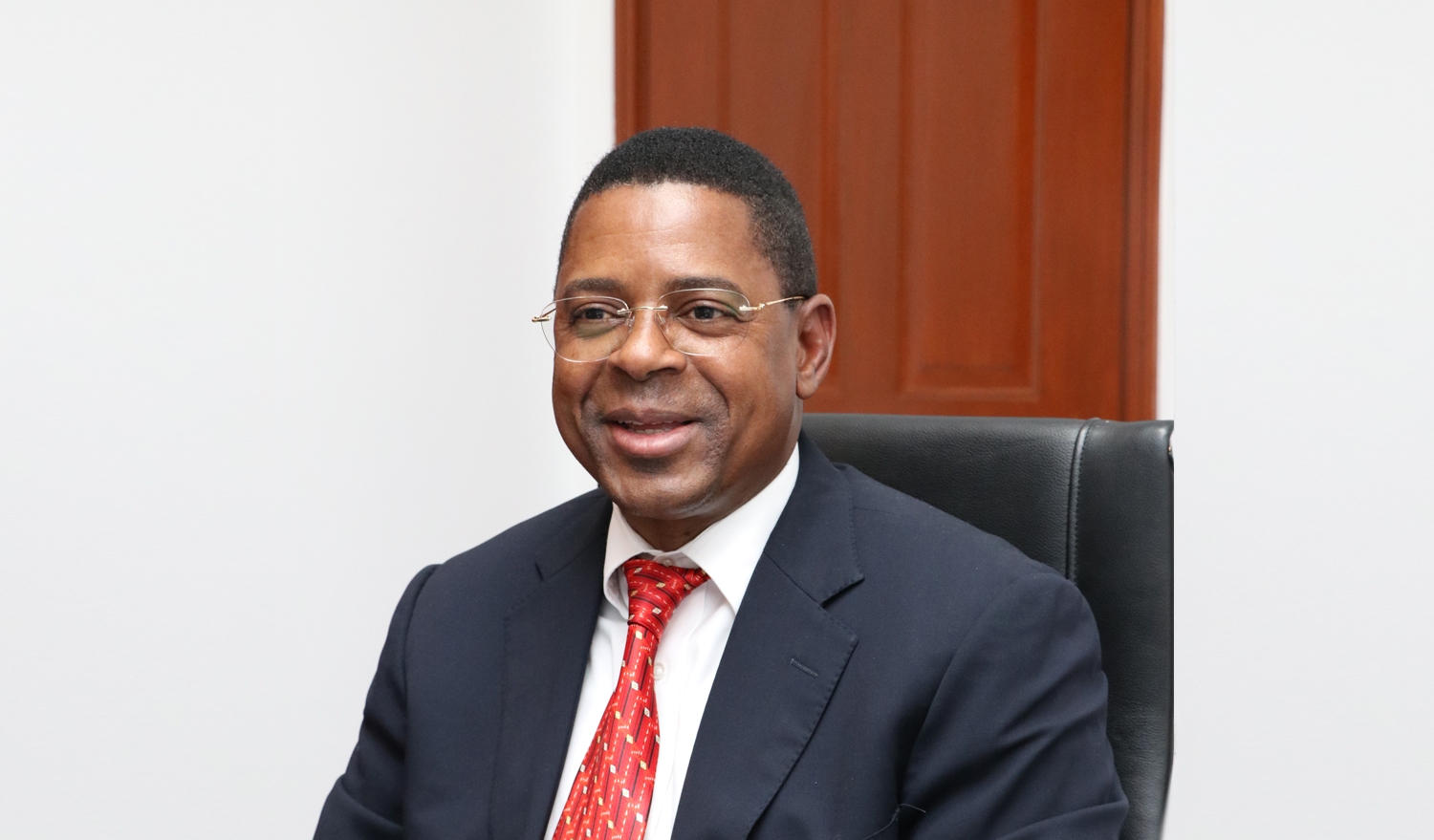 Posted at 10:20h in interview by admin 0 Comments
0 Likes

Prisma Reports (PR): Regional integration is a priority for Africa, and we can see some steps taken in that direction to have, for example, a common market, but also interconnecting the different power pools. What are the tangible efforts of Angola in order to interconnect to its neighbors?

(PR): Electrification is considered by the government as a critical component for socioeconomic development in Angola and is promoted in both urban and rural areas. What are the key plans to achieve the Angola Energía 2025 electrification objectives, of 9.9GW of installed generation capacity and an electrification rate of 60%?

(JN): One important aspect is the implementation of the different projects, integrated projects of generation, transmission and distribution. The objectives of the 2025 development project are very ambitious. In order to achieve the set goal, we as PRODEL need to work in the organization of our structure, the technical and human side. The government has to look for and invest in new electrical infrastructures, generation plants, high-tension lines and distribution networks. To achieve this 60% of access to electricity we need to include the rural areas too, not just the urban ones, in order to avoid asymmetries. This all depends on the private sector and the government’s investment efforts. Therefore, we are glad that the new government wants to support the private investment process, creating the right conditions, incentives, etc. As a result, more entrepreneurs and businessmen will be able participate in this challenge.

(PR): The Angolan Government intends to double the installed capacity of electricity production to 5,400MW by 2022, of which approximately 30% will come from private power plants. The role of the private sector is key, and we see how the IPP format is working well in different African countries. How are you encouraging the participation of the private sector? What advantages and incentives will they find in Angola?

(JN): The first element to look at are the tariffs. The government is now conducting studies in order to find and approve an attractive tariff, a tariff that makes the investments in production and distribution profitable. Secondly, there should be a guarantee that the private investor, especially foreign investors, can repatriate their profits. The competent authorities are also discussing this. These aspects and others are being studied in order to encourage private sector participation and thus allow them to contribute to the growth of the electricity sector in Angola.

(PR): The Ministry of Energy and Water projects that by the end of 2018, the power generation mix will consist of 64% of hydroelectric power (4GW), 12% of natural gas (750MW) and 24% of other fossil fuels (1.5GW). ). In your welcome message, you talk about Angola’s potential in renewable energy, and its potential as the engine of the economy. What is Angola’s generation potential from other renewable sources, such as wind or solar energy?

(JN): Angola has enormous potential in renewable energies. In hydro we have 9 hydroelectric centrals, some of them with huge capacity like Capanda, Cambambe, Laúca and now Caculo Cabaça dam is also being built. For some years now the Ministry has been conducting a study, it has been mapping Angola’s renewable resources potential. This study can be found in the project Angola Energía 2025, the mapping of solar, wind, hydric and biomass resources is there and all this gathered information is available to any interested investor. Today, the world tends to invest in and develop renewable resources and in line with this, our new President, H.E. João Lourenço has set the goal that by 2022 – when his first term as president comes to an end – 500MW of electricity will come from renewable resources.

(PR): Ethiopia has just opened the first $120 million waste-to-energy plant in Africa, which will burn 1,400 tons of waste per day and bring electricity to at least 30% of the houses in Addis Ababa. Rwanda on the other hand has the KivuWatt plant, which uses methane from Lake Kivu to generate 100MW. As PRODEL wants to stand out as a promoter of technological innovation, do you think some of these innovative models could be replicated in Angola? What are your plans in this regard?

(JN): We have been in talks with various entities and expressed interest in creating mixed companies to promote investments in the renewable energy area. Angola does not have much wind potential, however, the sun and biomass potential is great. Regarding the latter, we have great possibilities to install biomass centrals to produce electricity. To give an example, we have the BIOCOM project, which produces electricity from sugar cane, and is also the first project with private investment in the country. In PRODEL we are open to look at partnerships with private investors in order to work in renewable energies development.

(PR): Last year we had the honor of interviewing Andrew Holness, Jamaica’s Prime Minister, a country that is also on its way to becoming an energy hub in the Caribbean. He told us that Jamaica not only has to be energy sufficient, but also energy efficient. How are you working in Angola’s energy efficiency?

(JN): In Angola we defined an energy mix. According to our matrix and our reality, about 22% of energy should come from hydric resources; about 10% should be from thermic resources and the rest from other renewable resources. This is what will allow a higher efficiency and effectiveness in our capacity of delivering electricity to everybody. Renewable energies are cleaner, easier and faster to be installed and the costs are lower than thermic energy generated from HFO, gas, etc. Therefore, there is no doubt that renewable resources are the best way to increase efficiency, both in economic and social terms.

(PR): When investors look at a new country where to place their money, they look at social and political stability, but also at the state of its infrastructure, especially with regards to energy. What message of confidence would you like to convey to them?

(JN): Angola is a young country, full of great opportunities. It is a country with a future, where many things still have to be done, which means there are many opportunities. Therefore, I invite private investors to come and invest, as the main requirements for private investment are to be found here.

(PR): This year marks the 25th anniversary of diplomatic relationships between Angola and the US, having the US also a presence in the sector through several private companies and the Power Africa Initiative. In what areas would you like to see closer collaboration?

(JN): I would like to see a closer relationship in the area of formation and training of PRODEL’s technicians. We have a lot of technology coming from the US, for example generation turbines from General Electric. So, as you can see the relationship between PRODEL and the US already exists, now we need to enhance it. Therefore, formation and capacitation of our employees would be our priority.

(PR): You have been leading PRODEL since February 2017. What is the objective that would give you the most satisfaction to achieve?

(JN): We are here for a noble mission, producing electricity for the development of the country and for the social promotion of people, and we need to do our best to accomplish this goal. If I manage to do that, I will be very happy. Electricity has a magical aspect because you can see happiness on people’s faces when they have access to it.