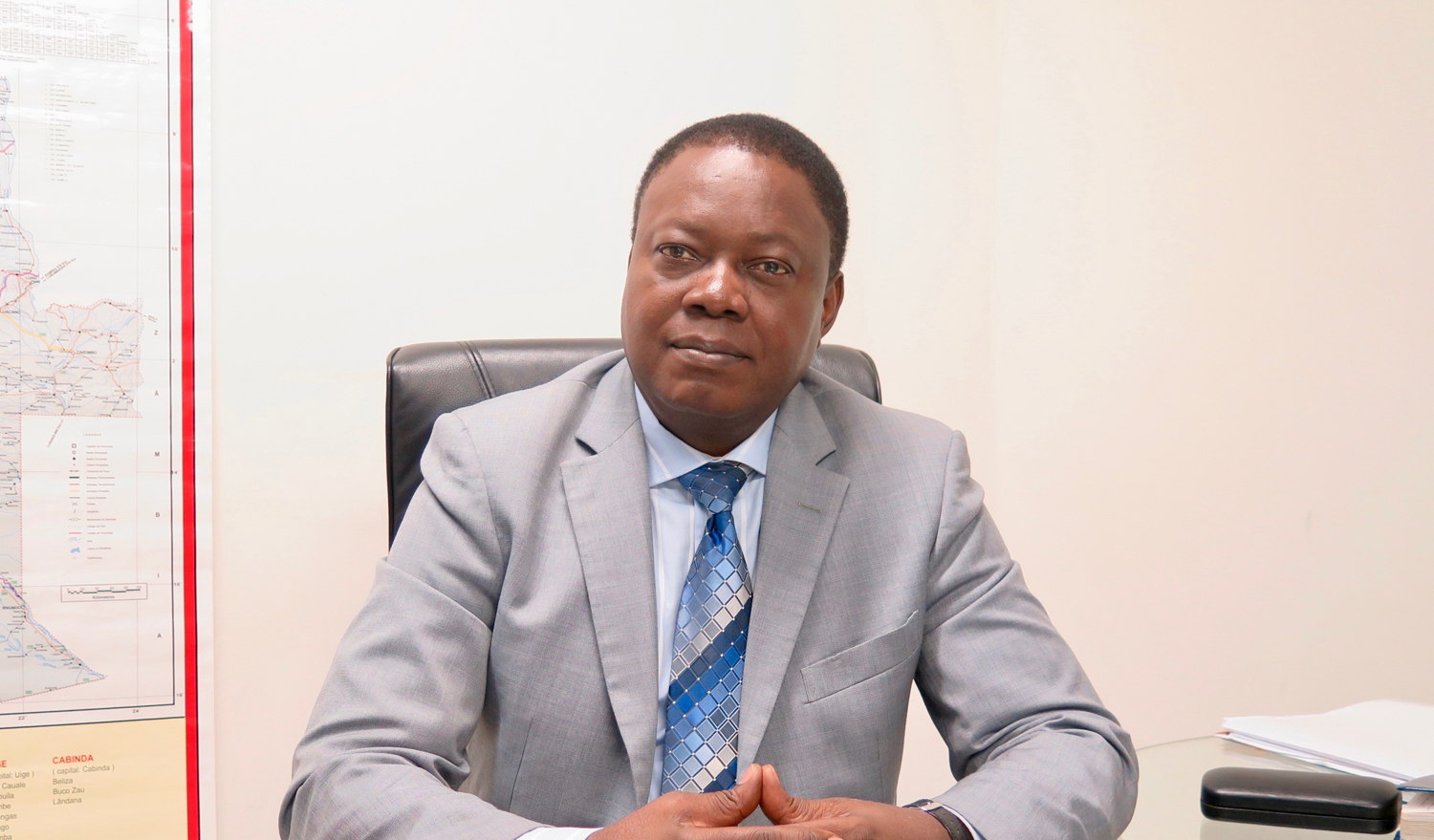 Posted at 10:14h in interview by admin 0 Comments
0 Likes

Prisma Reports (PR): Prisma Reports (PR): After 18 years of inactivity Africa Textile, now under the name of Alassola, resumed operations in December 2016, being the largest textile plant in the country. Please tell us about the resurrection of the plant and how this fits into the Government’s strategy to revamping the Angolan textile industry.

Tambwe Mukaz: The State has started to rehabilitate our old textile factories, seeing it as a key to develop the economy of Angola. 3 factories were rehabilitated, one that focused on making textiles that are more suited for the home, this being duvets, bed covers and towels, etc. Recently we have been to many textile conventions to get a better understanding on the trends that are now shaping our industry, coming back from Germany we made a huge amount of contacts there, explaining our approaches and consequently learning from how business is down there too. It’s very important to know the world of textiles to be able to extract the best suiting strategies and processes for us. We have partners in Portugal who produce for Inditex Group, they are partners in terms of learning the best practices from them to commit the least errors possible. Our objective is to be able to produce the fabric and also offer finished products. We want to turn this factory into a self sustaining establishment, we have to explore the ability to run our operations at full capacity and to do this we need to employ 1,200 jobs as we have planned to do. We want to be part of the group of businesses in Angola that are providing value added services without having to import any of our resources to make it work.

We plan to broaden the scope of who we can sell our products to, firstly starting with the healthcare sector, providing bed sheets for patients for example, not to forget the armed forces needing uniforms, not only in Angola but the whole of the SADC region.

(PR): President Lourenço stated he would give priority to important partners such as the US, being Angola the third-largest trading partner of the United States in sub-Saharan Africa. What role could the US play here?

(TM): Exactly, lets not forget to mention the relationship between Angola and the US, even in our president’s first address he mentioned that he would be putting a large focus on creating this symbiotic relationship. To feed this relationship Angola is planning to re-launch its historic industry of producing cotton, areas like Malange, Benguela and Kuanza Sul were once famous for its production and we want to revisit this initiative. This will help us reduce the dependence on importing raw cotton as we are now doing. The goal is to have a Made in Angola brand.

In today’s world we need to collaborate with as many different countries as possible, American partners would help us to grow exponentially, taking advantage of their experience in the business. With the recent change in law for foreign investment we are very interested in working with serious, honest businesses that have a long-term vision in working in Angola. We are open to whoever wants to look into the possibility of working with us. Angola is creating an environment where our young and brightest minds are staying within the country and we will endeavor to train our staff to the highest of levels to ensure that your investment in us is safe.

We are also preparing to send our product over to the US. We have a quality product and we know there are many interested parties in the US that would like to work with us.

(PR): Alassola is looking at the future, having exported 300 tons to Portugal in 2017, and, as you said, “despite the difficulties of several orders, we will continue to grow and transform to serve the Angolan people and not only in terms of the supply of our products.” What are your expectations for 2018 and what are the strategies for the future?

(TM): This year is about growth, last year we exported just the thread to our partners and we have prospects to trump this and begin to export finished products and large scale textiles, because to be honest with exporting thread we sometimes lose money out of our business, but with the price premium that we can add to the sales of finished product textiles we will start to make money to reinvest. This year we also want to incorporate many more young people into the company via the route of offering an academy and apprenticeships to people who have a high school level education, our human resources are the most important asset to our business.

(PR): How do you expect your business to impact auxiliary industries, what will be the multiplier effect?

(TM): It’s like a long chain of different stakeholders that are affected by our business. So, for example, I will start with the people cultivating cotton, which then pass it to another group of people that refine it, then there is a company that is responsible for the logistics and transportation of the goods, which ultimately passes on this refined cotton to people who are working in the factory and so on and so forth. With the ready and abundant amount of cotton and textiles within the country there is much more of a change for a fashion industry to appear… as you can see it’s like a chain reaction.

(PR): What competitive advantages does Alassola boast with its products?

(TM): For any product that has been refined to enter Europe there are certain prerequisites for quality that everyone should adhere to, and up until today we have had no complaints from whom we export to. The quality has its value and they are transforming our raw thread into garments that are of a high standard which are market competitive. So the quality of our thread is what we are boasting about.

(PR): Angola is also working on changing its international image and is focusing on economic diplomacy to improve the economy. What image should the international community have?

(TM): The image that investors should have of Angola is that in Angola there is the opportunity for large return on investments, this is not something that internationally is said about Angola so we must improve here. The State also needs to have less of an interference between foreign investors and their investments, the part that they should play is more of a helping hand to guarantee the ease of doing business in the country. We need to be more pragmatic and much more cautions to not fall into the trap of repeating the large-scale corruption that once plagued Angolan economics. The wider world need to know that with this change of government, Angola is changing rapidly into a place that its much more secure to do business in. It is through the private sector that Angola will rise from the low point that it is at the moment and improve the social status of all of our population, its business that will have a chain reaction in improving the education sector, healthcare sector and so on and so forth.

(PR): What future would you like to see for Angola?

(TM): In Angola we became dangerously distracted from all other industries due to the wealth we gathered from our oil business. However we have seen that the future is in diversification and value added creation. I believe that we will have a wide reaching benefit but first we need to have the support from the State to ease the way for us to do business. Agriculture is the base for everything, it is from where we will feed our next scientists, engineers and even our next president, having a stable agricultural industry means nothing but growth for the whole country.