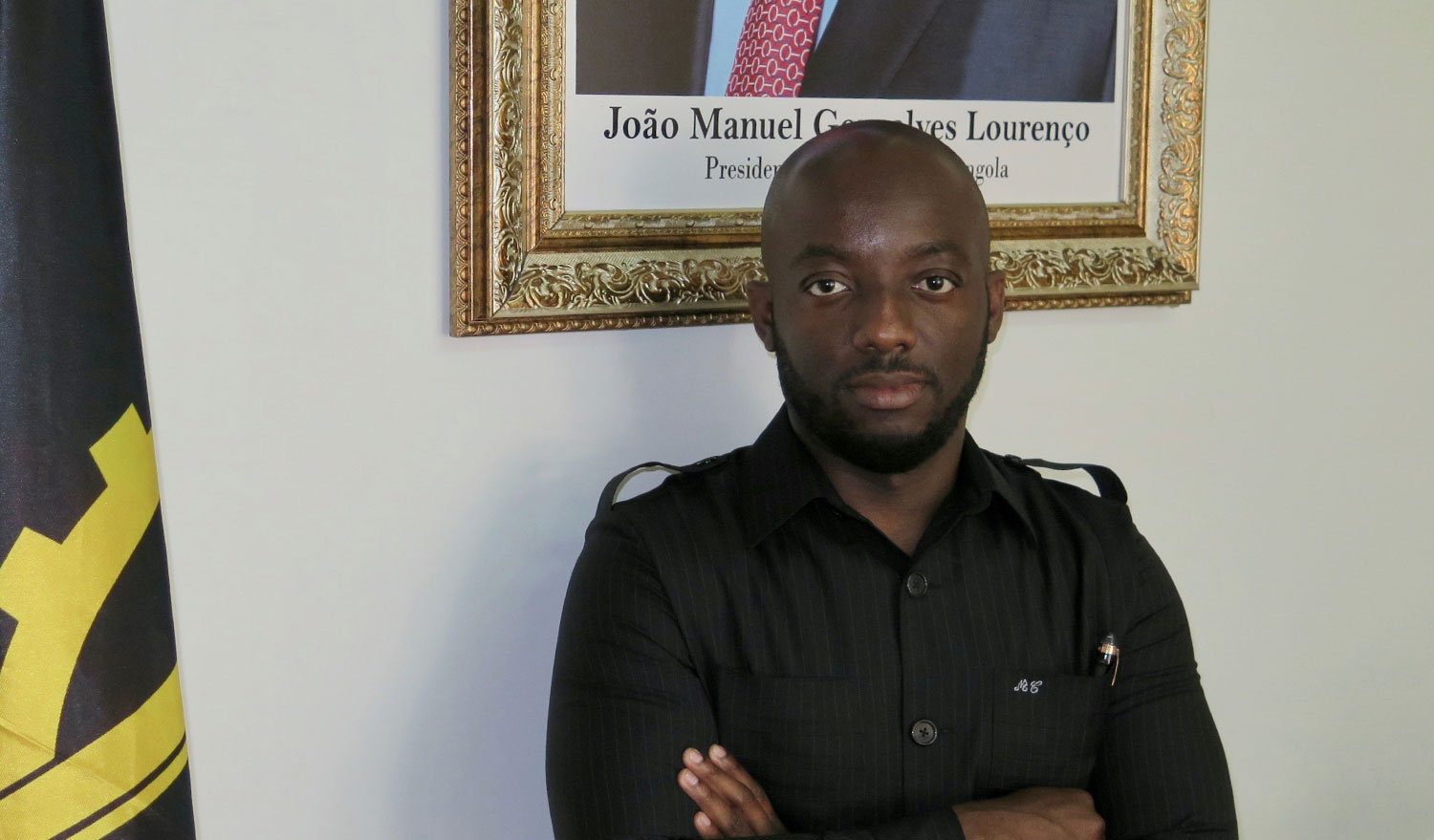 Posted at 15:53h in interview by admin 0 Comments
0 Likes

Prisma Reports (PR): Africa is becoming an increasingly attractive destination for foreign investment, both for advanced and emerging economies and, as Barack Obama stated, Africa is the continent with the greatest potential. What has influenced these changes and making Africa more attractive these days?

Miquel Cazevo (MC): It is due to the maturity experienced by different African governments and the endless fight against corruption, tribal and civil wars and money laundering. All these efforts allow foreign countries to acknowledge our growth. In addition, we are looking for cooperation between African countries and also between Africa and other countries in the rest of the world, e.g. European and American. This cooperation helps the countries to grow and to be more concise in their leadership.

(PR): Christine Lagarde, Managing Director of the International Monetary Fund said that the 3 major challenges Africa faces are to build people, build infrastructure and build institutions. As the director of an institution that builds people, how do you evaluate the progress made in Angola?

(MC): In regards to achieving a great human growth index, it is necessary to educate the people first, and for that you need more investments in the education system. Nowadays, Angola, with the new legislation, is showing some indicators of more investments in that area. It is crucial to educate people first and then build infrastructures, so that the people are able to maintain those fundamental facilities and systems to better serve the country.

(PR): Angola is living a historic moment, with the first change of the Head of State in almost 4 decades. When João Lourenço took over office he said that his government would focus on diversifying the economy and support the private sector, for it to help in the country’s economic growth. In your opinion, what sectors are crucial for Angola’s further development?

(MC): I believe that all sectors are important for Angola’s economic growth. ICT (Information and Communication Technologies) help to link public companies, costumers and the government. What is more, ICT creates a better ecosystem for companies to grow. In 2008, the government created the electronic electoral register, which helped the population to be recounted. Today, the personal ballot is informative. In addition, there is an information system for companies, which helps to store their documents. Those projects helped in the ease of doing business because, before, it would take a month for someone to open a company. The government is trying to help people to get into the business world in order to diversify the economy. In addition, tourism is being developed through a program. Angola has a lot to offer in this field, however there are still limitations due to lack of information.

(PR): Tell us about the latest efforts to increase the penetration of ICT and build this knowledge-based society, such as the N’gola Digital, Walking with ICT, Angola Online programs or your aim of connecting 160,000 new users to Wi-Fi this year.

(MC): The new government wants everyone to get informed digitally, that the citizens have access to the information they need. We at INFOSI have projects such as Angola Online and Angola Digital, and now we have buses that can become a classroom, especially in rural areas. We are doing our best to allow the access to internet all over the country but we struggle with energy supply. Malanje is the province where people adhere to our services mostly due to the lack of internet supply. Angola Digital is a program that provides extracurricular classes at schools and in philanthropic institutions, such as churches. For example, in 6 provinces children can attend courses of informatics already. In the future, we aim to create courses that encourage people to create businesses in the digital world.

(PR): An informed citizen is indeed a productive citizen. What is the impact you are witnessing by connecting the local population to ICT services?

(MC): The Angolan government is investing in ICT in order to inform people to help them know what they need, because it is the people who allow the country to develop. Digital information doesn’t need classrooms and gives quick answers to day-to-day questions. As an example, 80% of the agriculture done in Angola is family farming. Therefore, it is crucial that those farmers have access to the information they need for a better production and to allow growth in their activities, as well as getting the weather forecast and easing the communication between them and the government.

(PR): Klaus Schwab, Founder and Executive President of the WEF said about the 4th Industrial Revolution that it surely will bring benefits, but also challenges, and that the response to it must be comprehensive, involving all actors in global politics, from the public and private sectors, intellectuals and the civil society. How would you describe the dialogue between the public, private and academic sectors in Angola?

(MC): The last government’s leadership started this linkage. It is easy to see by the increase in number of universities around the country. There were only 2 universities in Angola in 2000, the Catholic University of Angola and the Agostinho Neto University, with a few technical courses. Nowadays we have more universities, some of them linked to European universities, with several technical courses and master programs with the aim to allow our citizens to develop the country. Some steps were made, but we are still looking forward to the next steps, in order to bring more development to Angola. President João Lourenço has restructured the Ministry of Telecommunications and Information Technology in order to create a favorable ground for start-ups, for them to be created and so that people have more opportunities for employment. This also gives independence from our strong oil dependency. Thanks to the new possibilities for the creation of start-ups, we get to the services economy, which will allow the country to reach the desirable development level.

(PR): President Lourenço said that Angola will give priority to important partners such as the US, a global leader in technology, marking 2018 a quarter of a century of diplomatic relations between both countries. In what areas would you like to see closer collaborations? What investment and collaboration opportunities would you like to convey?

(MC): American technology is everywhere in Angola, many technological innovations in Africa came from the US. Many American companies also funded those technologies. The Angolan population is young and has a huge potential. We aim to create a favorable business environment so that it will attract American companies, especially companies in the technology sector. Africa has been adopting policies of financial inclusion such as mobile payments and mobile banking, which represent a good area of future investment and development.

(PR): Projects like Angosat-2, which is expected to be in orbit soon, and the SAT3 submarine optic cable have a great economic impact, therefore they make Angola more attractive don’t they?

(MC): Exactly, those investments attract foreign investors and they reduce the cost of telecommunication services. Companies that invest here will have the opportunity to lower their costs and widen the range, reaching even the last costumer in the distant rural areas.

(PR): Steve Jobs once said that innovation is what distinguishes a leader from his followers. What is your leadership philosophy?

(MC): Our philosophy here at INFOSI is innovating in order to serve better. We have that responsibility of creating good conditions of cooperation in all public institutions, whereby a person gets a quicker and better service. We also form our employees to offer a good service to everyone they deal with in order to get to the desirable development.