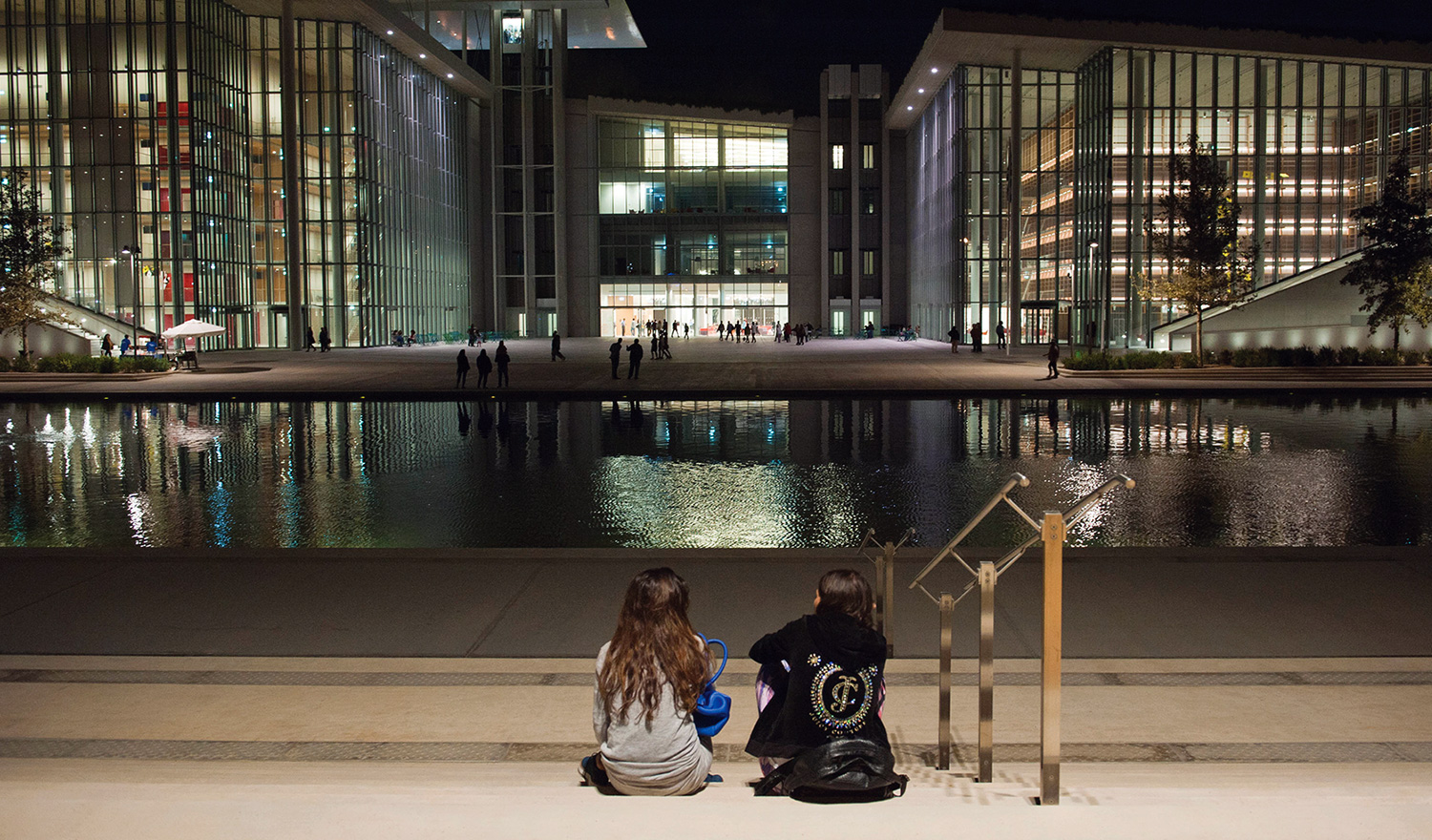 Fresh off the back of a recently renewed mutual defense agreement, U.S.-Greek relations have never been better.

Greece and the U.S. are currently enjoying excellent economic, trade and diplomatic relations, having renewed their mutual defense agreement in October 2019. Nikolaos Bakatselos, president of the American-Hellenic Chamber of Commerce, comments: “There has never been another point in time when U.S. relations with Greece have been so strong. Our trade relations are at their highest in years and yet there is still a lot of room for us to grow, not only in terms of trade but also investment. From both sides of the Atlantic, there is a strong interest in all fields and industries; in terms of investment from the U.S. into Greece and also from Greek companies wanting to invest in the U.S.” 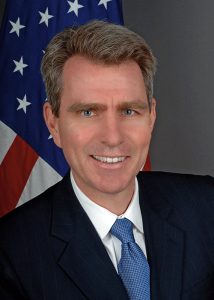 In his visit to the country last year, U.S. Secretary of State Mike Pompeo saluted “a new era” in relations with Greece, describing the country as a pillar of stability in an ever more turbulent region. When Prime Minister Kyriakos Mitsotakis met with President Donald Trump in January this year, Trump was also full of praise, saying, “Greece and its recovery are a huge success.”

For U.S. Ambassador to Greece Geoffrey Pyatt, “The defense relationship has been one of the real bright spots of our bilateral cooperation over the past few years. We have made significant progress in terms of the relationships between our armed forces at new sites like Stefanovikeio in Central Greece and Alexandroupolis in North Eastern Greece.”

Alexandroupolis symbolizes the new Greek-American commercial and military relationship. Under the new military accord, the U.S. and Greece can expand military cooperation at Alexandroupolis. Plans are also being drawn to use Alexandroupolis as a gateway for supplying more U.S. liquefied natural gas to Southeastern Europe via a pipeline network that is expanding through Greece and across the region.

“Greece and its recovery are a huge success.”

Donald Trump, President of the U.S.

“Greece is becoming the energy hub of Southeastern Europe,” remarks Bakatselos. “There is an agreement between Greece, Cyprus and Israel for a new gas pipeline, and a lot of interest from U.S. companies. Greece’s geo-strategic position could make it the foundation for many different types of businesses; it is the gateway to the European Union from Asia, from the U.S., and from everywhere else.”

The U.S. has indicated it wants to grow its trade and investment cooperation in various Greek economic sectors. As Pyatt says, “Energy in Greece is dynamic, both in terms of renewables and carbon- based generation and delivery.” The real estate sector also holds a lot of untapped potential. “Because of the crisis, there is a large number of unfinished development projects around the country, so we could well see a lot of activity to come,” explains Pyatt. Greece, he believes, “punches above its weight” also in terms of what the technology sector and Greek entrepreneurs try to do.

The ambassador is enthusiastic about what the future has in store in this area where U.S. companies lead the world. “I believe we’ll see a lot more of the kinds of things that Pfizer, Cisco, Deloitte and EY are doing, in terms of establishing centers of excellence in Greece,” he says. “They are seeking to leverage the country’s strong human capital base and attract employees who wish to stay in Greece so they can enjoy everything that the country offers including the fantastic climate.” He also cites the attraction of Greek universities’ very strong academic traditions.

International perceptions of Greece, including those in the U.S., often lag behind modern day reality. “The country has changed a lot during the three and a half years that I have been ambassador. Prime Minister Mitsotakis and his government have moved very fast to deliver reforms that had long been hoped for, but also to set Greece on a fresh trajectory. It is a new Greece in many ways, and as part of that it has reaffirmed its relationship with the U.S. and its commitment to the values and the interests that we hold in common,” he concludes.